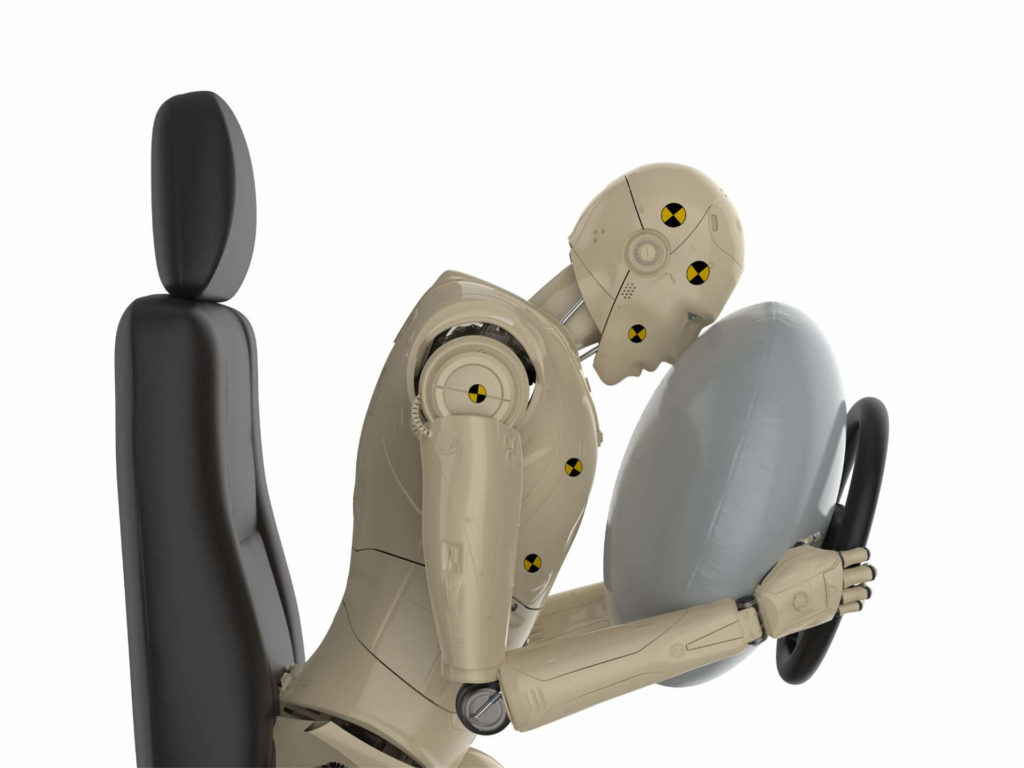 Bracing for impact: Do hiring managers have a plan for the coming market correction?

Is it here already?  Coming next quarter? Next year?  I’m talking about the inevitable and –so say the economic pundits and talking heads–impending recession, market correction, or economic slowdown (pick your favorite moniker). The laws of economics and the historical business cycles, plus market indicators, say some sort of downturn is coming.

First, a caveat:  if you believe impending economic doom is a relic of the distant past, please reveal your trusted sources of news and economic data. , Perhaps you are intentionally in denial, simply not paying attention or continuing to buy into the all things must go up philosophy. If you read daily news feeds from sources like CrunchBase and VenturePulse there is not a day that goes by without crowning a new “unicorn” (gosh I do loathe that term). And yes, I would be remiss to not acknowledge that last month, the U.S. added more jobs to the economy, and the unemployment rate hit a 50-year low. Consumer spending continued to remain optimistic, and the Fed is anticipated to make another interest rate cut at the end of the month. The economy, despite continued global uncertainty and the threat of ongoing trade wars, remains resilient.    Not to stereotype, but many younger hiring managers and entrepreneurs (read millennials) are still hyper bullish on the near- and long-term market outlook. Ah yes, the benefits of optimistic, blissful youth!   I would love to be wrong; I hope you are all right; and I wish all of you the best.

But, it’s not just today’s 24/7 news cycle– talk long and hard enough about recession, and perhaps it will eventually happen (“See, I told you!”)–creating a self-fulfilling prophecy of an economic correction. Real economic downturns happen, and they will again.

I’m old…enough.  I’m old enough to have lived through, and survived, the early 2000s dot.com bust, and the debt-driven macro-economic collapse of 2008-09, which wasn’t that long ago. Further back, though I was not in the workforce, I do remember the stock market crash of 1987.  But I’m also young enough to remember how, during all three economic downturns, most companies reacted to the news; some by responding in more proactive and measured ways than others. Many, especially in 2008-2009, took the “crash” as opportunity, especially when it came to capturing market share when other companies were bleeding.

So, for those (old, young, or feeling either way), who do believe we are due or overdue for some choppy economic waters, let’s proceed. To carry forward with the metaphor, it really doesn’t matter if we face a full-fledged economic tsunami or a few bumpy white caps.

The question we at Ursus ask of our clients, namely our hiring managers, is are you are ready for it?  Or better yet, do you and your company have a plan in place that will guide your response to harsher economic conditions? Riding out a (by nature) indefinite period of macro-economic pain and hoping/waiting for the pain to go away, does not count as a plan.  Hiring managers should start to plan and think ahead and prepare regardless of the impact and severity of the economic downturn. There are options and alternatives to the knee jerk slash, burn and cut to reduce headcount, which is what too many companies do when they have failed to plan ahead.

Now, what to actually do?  I know a coach, who coincidentally happens to work in finance, who is constantly reminding his players about the five P’s: Prior Planning Prevents Poor Performance.  This adage is true; in sports, in school, really in any aspect of life, but these precepts also should apply to planning a hiring manager’s human capital strategy in the face of an impending business slowdown.

Based on our working relationships with hundreds of business leaders and hiring managers, regardless of company size, we recommend that hiring managers implement the “five Ps” as follows:

Implementing the Five “P”s – Prior Planning Prevents Poor Performance—while competitors delay can never hurt, and is a worthy exercise, even if you believe sunny economic times will persist for years to come.  Wouldn’t you rather be the leader and the company who is prepared, ready with an existing plan that you can both present to executive management and communicate rapidly to the workforce, rather than the one caught off guard and frantically reacting?

We can’t predict the timing or depth of the next recession. But we can predict that if, as a hiring manager, you don’t have a business staffing plan that is ready to respond to economic pain, you may be one of the first to feel it.